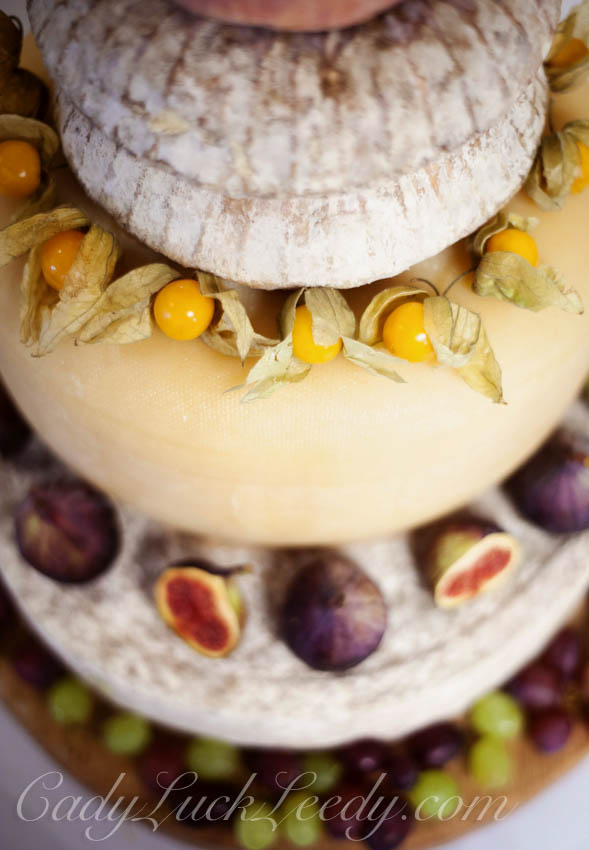 The 16th century was a fast-paced and fascinating time for the whole of Europe.

Improvements in design of ships meant they could travel further and faster, resulting in the circumnavigation of the world. Queen Elizabeth granted Sir Walter Raleigh a Royal Charter, which authorized him to explore and colonize any “remote, heathen and barbarous countries, not actually possessed by any Christian prince, or inhabited by Christian people, in exchange for a portion of the wealth found there.”  This shifted the balance of power from the East and allowed the English to grow and source foods for themselves in their colonies.

Perhaps the item that gained popularity most rapidly was sugar. Sugar had been used in Henry VIII’s  kitchens, but the expansion of the world allowed this precious ingredient to be more readily accessible.

Sugar was a high-status ingredient; it was more expensive than honey (which had long been used as a natural sweetener) because of the requirement for it to be imported. Sugar grows as a cane, but would be imported in a ‘loaf’ form. The highest grade of these sugars were the fine, white sugars which could easily be melted into a liquid and came from Madeira; next came Barbary or Canary sugar; and finally a coarser, brown sugar which required less rendering down but was, as a result, more difficult to work with. However, even this coarse sugar was expensive; this was not an ingredient which all in Elizabethan England would have had access to, but Elizabeth did and it became her favorite food.

Last time we learned about the Tudor trencher. How did that change in Elizabethan times?

The word trencher comes from the French ‘tranche’, meaning slice. In the late Middle Ages, a slice of bread acted as a plate, however by the 16th century this was replaced by painted wood or metal alternatives.

We also learned about the different levels of the seating plan, when one was allowed to eat at Court. The food was better, more plentiful and beautifully presented when you were chosen to sit and eat in a more prestigious hall. Queen Elizabeth added one more level of eating to the Court, The Banquet. This is not the banquet style of eating as we know today where the food is placed around the room on various tables and you move about picking what you choose to eat. This Banqueting consisted of a selection of some of the favored quests, who would take another meal in another room, or sometimes outdoors in a miniature pavilion. Only the guests of the highest status were invited.

During the banquet, a trencher would be placed in front of each guest. A delicacy would be presented on the unpainted side, which might include finely made sweet-meats, exotic spices, sugar confectionery, ornate marchpane sculptures or sweet gingerbread. These expensive ingredients and delicacies made a clear statement of wealth, status and power, and the trencher they were served on had to reflect this. Once the food was consumed the diner would turn the trencher over to find painted and gilded images and texts; biblical texts, moral texts or humorous sayings. These could be read aloud and discussed amongst the guests. They were intended to provoke discussion, and encourage story-telling, much like a Christmas cracker or fortune cookie today. 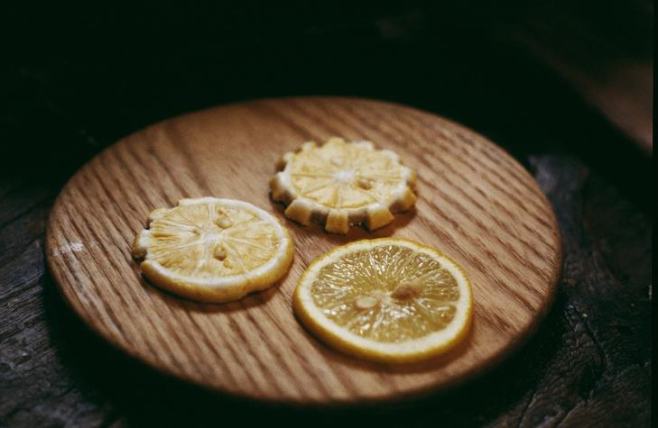 At court sugar was used in elaborate dishes. Sweets made from sugar paste (made from a mix of egg, sugar and gelatin) were made. A popular dish was ‘Leech,’ made of milk, sugar and rosewater and then cut into single bites. The popular treats were marchpane and gingerbread. Marchpane was made from almond and sugar paste and could be moulded into various shapes and elaborately decorated. Gingerbread required ginger, an exotic ingredient, along with a good dose of sugar. Fruit pies were made and sweetened with sugar and thickened with almond milk. Cheesecakes, custards and puddings were made. Sweets were flavored with nutmeg, mace, cloves, anise, coriander, rose water, almond or saffron. All this was available because England owned the sea!

Queen Elizabeth had such rotted, black teeth that she had to have some of her teeth removed. She was so fearful of pain that the Bishop of London volunteered to have one of his teeth pulled, as an example!

We have no such thing as Christmas crackers in the US, so for a Christmas party and using the trencher idea, why not try this? When neighbors  or relatives come into the house, they could pick a slip of paper out of a hat with questions such as “What was your favorite Christmas food when you were a child?” “When did your family open gifts?” “Did you ever visit Santa at a department store?” “What is your favorite Christmas song or carol?” “Do you prefer to stay home or travel to visit friends/family at Christmas?” “What was the most memorable gift you received?” “Did your family make Christmas cookies? If so, what kind were your favorites?” And on and on! Ask that they not unfold the paper until dessert! Then, each person could take a turn to read the question and answer it. The conversations would go on and on! What fun for Christmas and a way to continue on with a very old tradition! Enjoy!

3 Responses to “Christmas Foods and Traditions: The Trencher in Elizabethan Times” 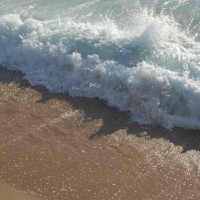