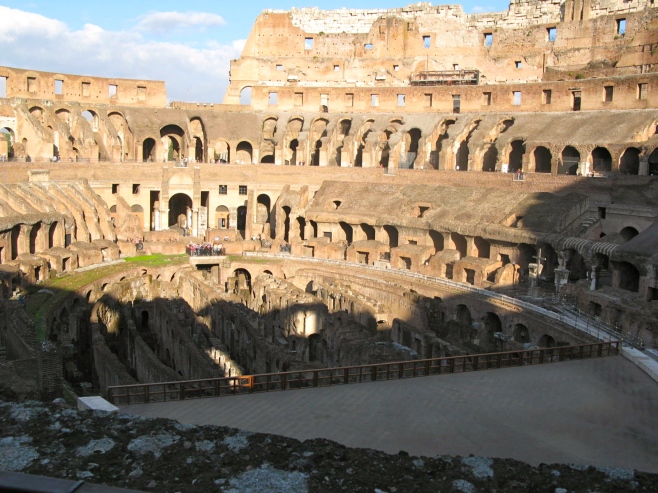 Off to Italy!  First stop Rome and Santa Brigida Church and convent where I will be staying while in Rome. Santa Brigida Church is dedicated to Saint Brigida of Sweden and the Swedish National Church (Lutheran) in Rome. The order of St Brigida is found in many countries and their convents serve as a rest, retreat and educational facility for  people of different faiths.   Birgitta Birgirsdotter was born in 1303 in Vadstena, Sweden into a well-to-do family and married Ulf Gudmarrson, a knight, at the age of 14.  They had eight children and one of the girls Karin, also became a saint, Saint Catherina of Sweden.  Ulf died following a pilgrimage taken by both Brigida and Ulf to Santiago di Compostela in Spain. Following Ulf’s death Brigida joined the Order of St Francis and started a community of both men and women in Vadstena.  The idea of men and women serving and working together in the church was unheard of.  In 1350 she and her daughter traveled to Rome, a strenuous trip during the plague, to seek permission for an official order of Bridgettine Sisters and stayed in the Palatium Magnum, the grand palace. Here she remained and served the poor until her death nineteen years later while waiting for permission to start the order, which was granted in 1370, after her death. St Brigida is also know for her visions that started as a child. Some believe she was epileptic, though I am skeptical of this idea.  To survive in the 1300’ s, have eight living children and live well into middle age, in addition to having epilepsy would be a miracle itself.  She wrote down her visions in her book of revelations, especially of the Nativity of Jesus which influenced the scene to be painted as art. In another vision, she was given a prayer later known as the Fifteen “O’s” because in the original Latin verse each prayer started with the letter “O”.  This prayer honored the wounds of Christ and were prayed over the course of one year. This prayer was later recited throughout Europe.  She also wrote many letters to the Pope, who lived in Avignon, France, encouraging him to bring the Papacy back to Rome.  He did.  Under Catherina and later her granddaughter, Casa di Santa Brigida in Rome served as a pilgrimage stop in Campo di Fiori (Field of Flowers) for Swedes coming to Rome on pilgrimage and then as a refuge for Swedish Catholics fleeing the Reformation in Sweden. The convent in Rome changed hands among many different orders of nuns over the years, including the Sisters in Santa Maria in Trastevere, then to the Congregation of the Holy Cross, a French congregation that restored the rooms of St Brigida and her daughter St Catherina.  Next the convent was given to the Polish branch of the Carmelite Order until 1930 when it was restored to the Brigidine Order and Mother Mary Hasselblad.  Mother M. Hasselblad was a Swedish girl who immigrated to the United States for work to help support her family in the early 1900’ s.  She converted to Catholicism, became a nun, and was sent to Casa di Santa Brigida and worked relentlessly to restore the Brigidine Order in Rome.  Later she returned to Sweden and opened a convent in Vadstena  with a group of Brigidine sisters who were now thriving in Rome under her leadership.  It was the first Catholic Order to be restored to the Lutheran country in 400 years. Later the order would expand into Mexico and India, where many of the nuns living at Casa di Santa Brigida are from.  The relics of St Brigida and St Catherina are here in the church. The rest of St Brigida is buried in Sweden at the convent of Vadstena.

I have never stayed in a convent before or a hotel operated by nuns. This will be a new experience and the location is fantastic. On our previous trip to Rome we stayed in a newly remodeled villa near the US Embassy that had been converted into lovely big rooms with posh furnishings and marble fixtures. It was a bit further out from the major sites and the Vatican. Our room was situated on the top floor with a great view but also up four flights of stairs.  Believe me when I say at the end of the day and after walking miles, I did not look forward to the stairs. Santa Brigida has an elevator, a treasure in any hotel in Europe. The rooms will be smaller, and with no TV. Since I don’t go on vacation to watch TV this is perfect for me. The description given by guests is, “the casa is spotless, a safe refuge in the heart of Rome and the nuns very friendly and helpful to everyone.”  Located in the Farnese Piazza, near Campo di Fiori, it will be close to restaurants, shopping and the sites.  I want to do two things in Rome, besides dwelling in Casa St Brigida.  One, is to walk and explore the Trastevere neighborhood.  This neighborhood is what most Americans think of when they think of Italy.  The walk includes twisting cobblestone streets, local cafes, gift boutiques, and wine, cheese and coffee shops. I’m sure there will be a gelato stop or two. People watching should be ideal. The second item to do is Rick Steves, Heart of Rome Walk.  This walk starts in Campo di Fiori and ambles through narrow lanes to the most colorful neighborhoods of fountains, piazzas and shopping, ending at the Spanish Steps.  This walk passes by the Pantheon, the Parliament, and the Trevi Fountain but since I have seen these sights before I will be focusing on the walk and the people.  I want to get a glimpse of the lifestyle and stroll among the rich and Roman before I move on to Montepulciano and Il Sasso, the Italian Language school. 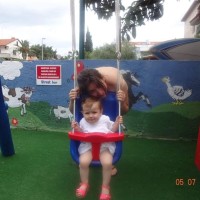 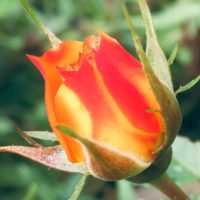 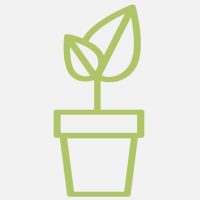 Notes from Albania
Off The Edge Gardening
Reclaiming Paradise

Tales from an organic gardener

Something to Ponder About

A Blog About Gardening Plus A Little More

Creative Exploration in Words and Pictures

Notes From the Hinterland

On foot or by bike through the Kingdom!

the rambles of a hungry writer

Grateful for the present moment

Little treasures discovered while exploring the back roads of life

A twenty-something year old and her plants.

Notes From My Garden
Photos by Jez

Taking the camera for a walk!!!

Travels in Finland and abroad

creating order out of chaos, and vice versa

Mindful exploring, through the eyes of a viking daughter.

Finding myself through living my life for the first time or just my boring, absurd thoughts