Thanks to a fellow blogger I met on WordPress, I was introduced to online courses from FutureLearns and Open University. I was very interested in the course WWI: Trauma and Memory, which I started lasted week. The course is free and includes videos, lectures, pictures and stories of what the men endured in WWI. The course has been a real eye opener and one of the best aspects of the course has been the interaction with other students through their comments after every session. I have gleaned even more information from the students’ comments. As a Critical Care Registered Nurse, myself, this course has been significant in studying how the term  “Shell Shock” has  progressed to now what we know as Post Traumatic Stress Syndrome. We are learning how mental trauma was defined and treated in WWI and the lasting effects it had on the men and their families after returning home from the war. The millions of lives that were lost in the war was just one part of it. The men returning with severe injuries and mental trauma were another. The effect on the general population of all countries involved was another.

I am not fond of bus excursions. However, during our trip to Bruges, Belgium my husband really wanted to tour Flanders Fields and our best option was a group tour on a bus with Quasimodo Tours. It was the best bus tour we have ever taken. It concentrated on the Battlefields of the Ypres Salient. We toured German and Allied Cemeteries, the Hooge Crater Museum, (a must if you are in the area), bunkers and craters, and the field dressing station of John McCrae, author of the famous poem, In Flanders Fields, the reason why the poppy is so revered. The tour ended at the Menin Gate Memorial in Ypres, memorial to 55,000 missing soldiers and the sacrifice they made. It is also possible to visit an ancestor’s grave if advanced preparations are made. The tour was a very moving experience. I have come full circle with the visit to Flanders Fields and the class. Here are pictures to compare. May we all remember our brave soldiers on this Veteran’s Day! 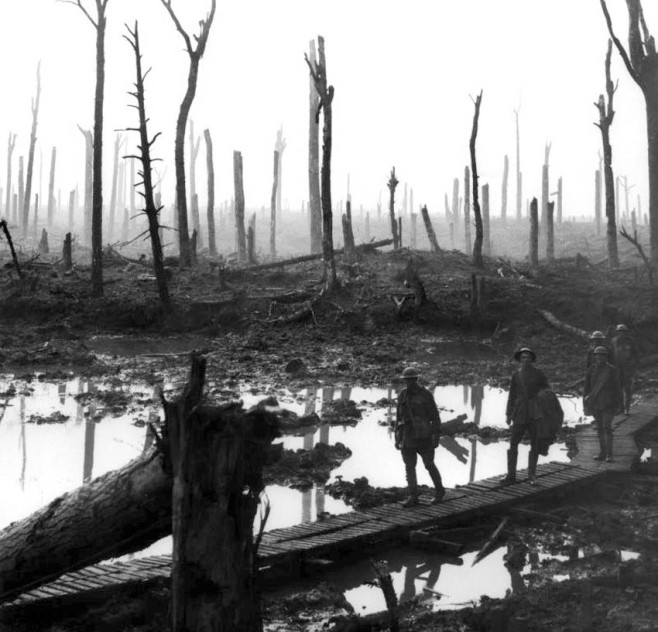 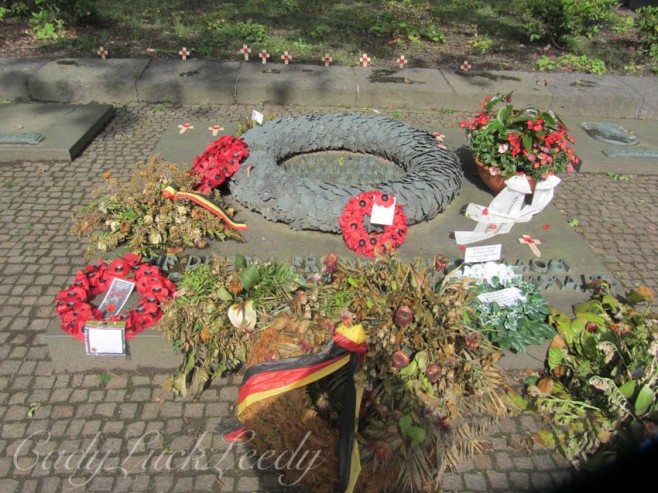 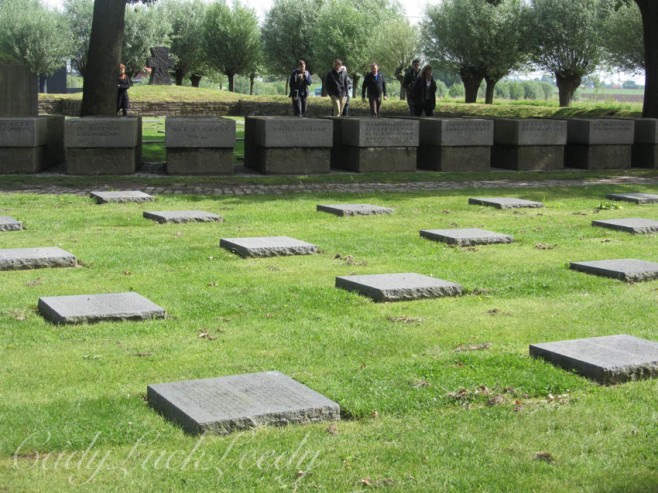 The Front bogged down in Flanders Fields on November 11, 1914 until the end of the war in 1918. One  22 day battle was fought with German troops made up of poorly trained volunteers, students, and apprentices, many as young as 13.  The Volkbund, (The German War Graves Commission), was created after the war to lay out and construct Langemark Cemetery, just one of the German Cemeteries, collecting funds by grants from Germany and relient on donations to maintain this special site. In Germany the site became known as the Students Cemetery. To this day, it is still maintained by students  from several countries, who volunteer to maintain it. 44,304 victims lie here.

Miles and miles of tunnels were built in order to blow up opposing sides. This crater was the aftermath of blowing up the village of Hooge.

The Hooge Crater Museum was opened by Roger and Rosita de Smul in 1994 in a renovated chapel and small school on the Ypres-Menin Road. Since then the museum has expanded several times and now holds many of the finest WWI collections in the area. It contains a unique collection of First World War uniforms, displays and military artefacts.

Since Roger’s retirement in 2008 the museum is under the management of Nick and Ilse. The museum and café have undergone redevelopment and it is one of the finest museums for remembrance of the First World War in the Flanders area. 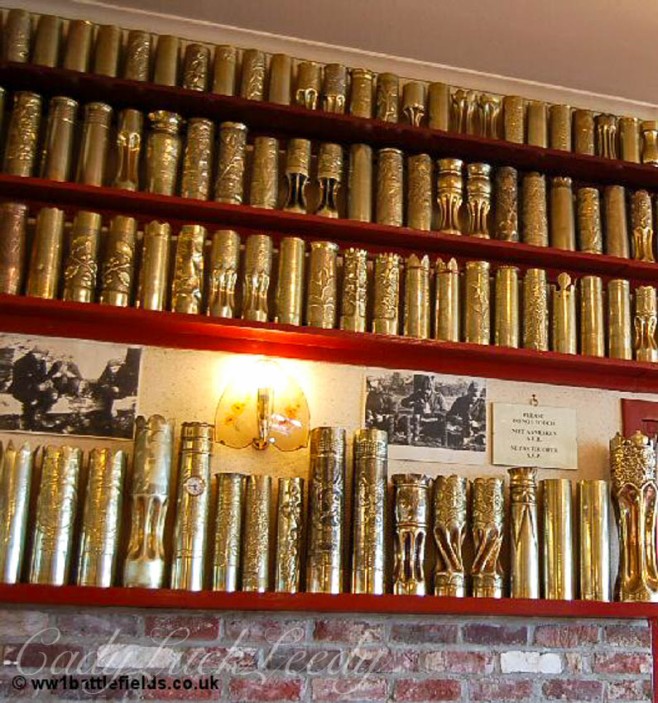 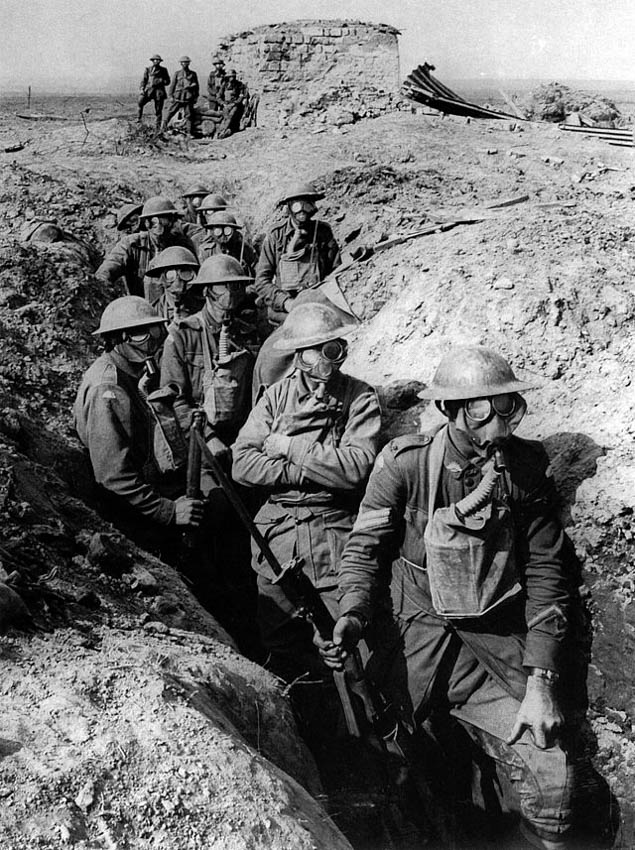 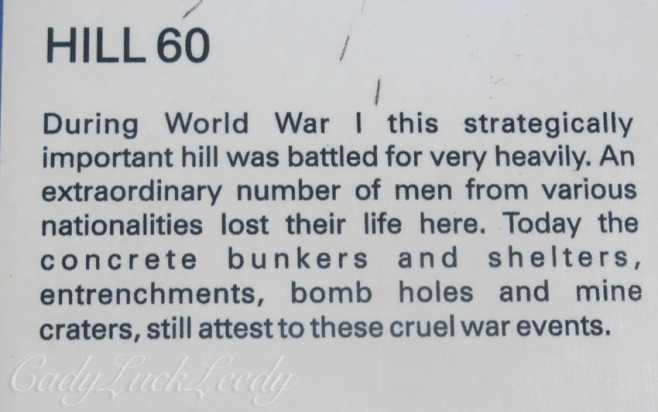 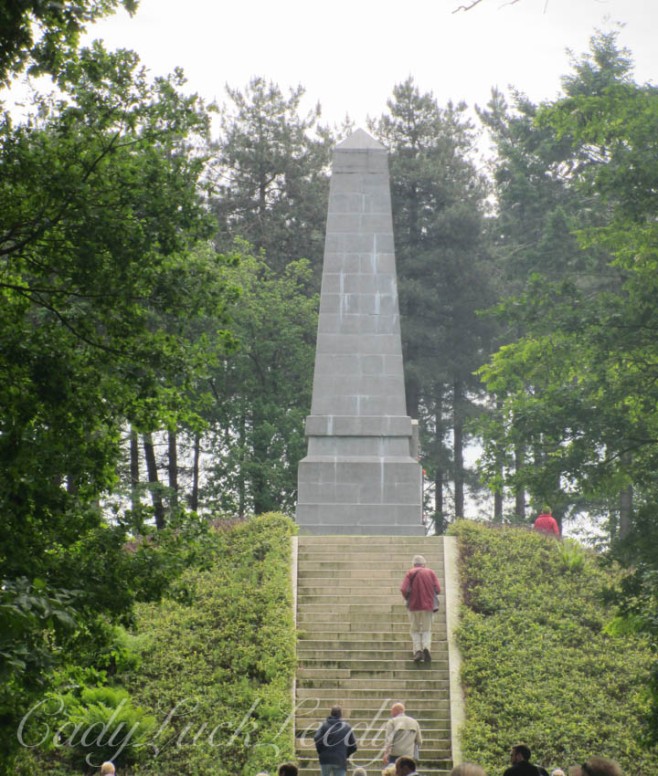 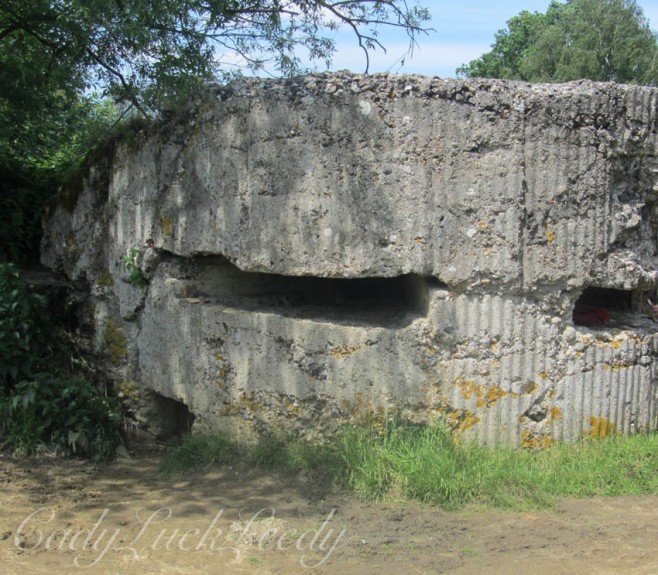 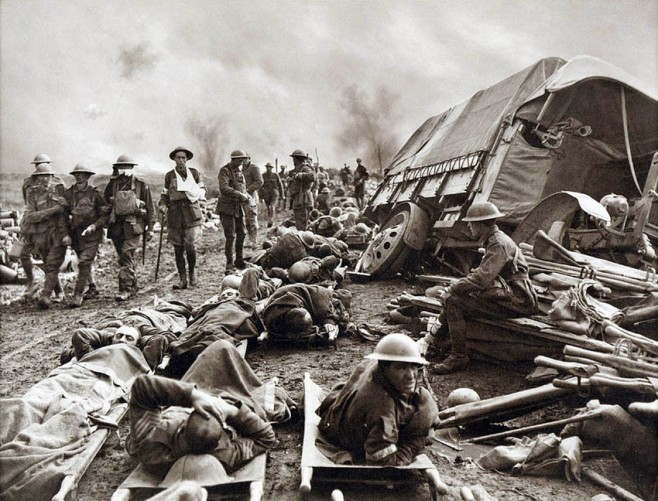 Battle of Menin Road, Wounded at Side of the Road 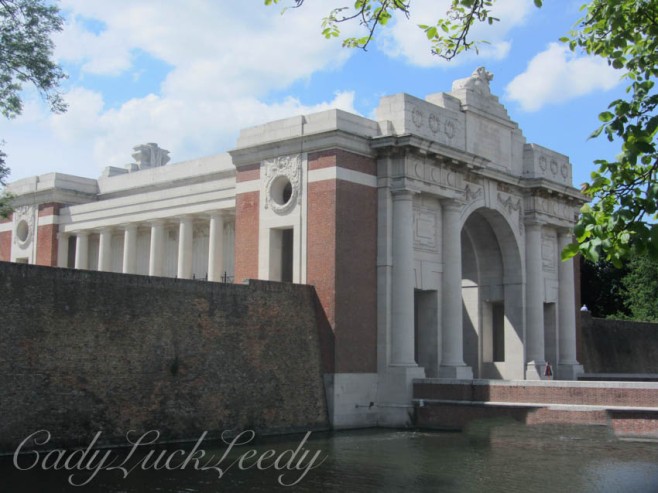 The final stop of the tour is The Menin Gate Memorial, located at the eastern exit of the town of Ypres and marks the starting point for one of the main roads out of the town that led Allied soldiers to the front line. The Last Post Ceremony is held under the gate everyday at 8pm. It is a ceremony you will never forget.

Solitary, one grave among thousands in Belgium. This was taken near Ypres, Belgium. For the story of Flanders Fields and the Red Poppy look here. As Veteran’s Day approaches let us Remember our veterans. 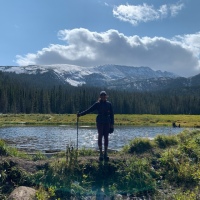 Don't wait until you're old and retired to get out there and have fun!

Upgrade Your Travels. First Class Travel from all parts of the Globe. Reviews, Stories and Adventures

"Two roads diverged in a wood, and I— I took the one less traveled by, And that has made all the difference." The Road Not Taken, by Robert Frost

The World according to Dina

Notes on Seeing, Reading & Writing, Living & Loving in The North