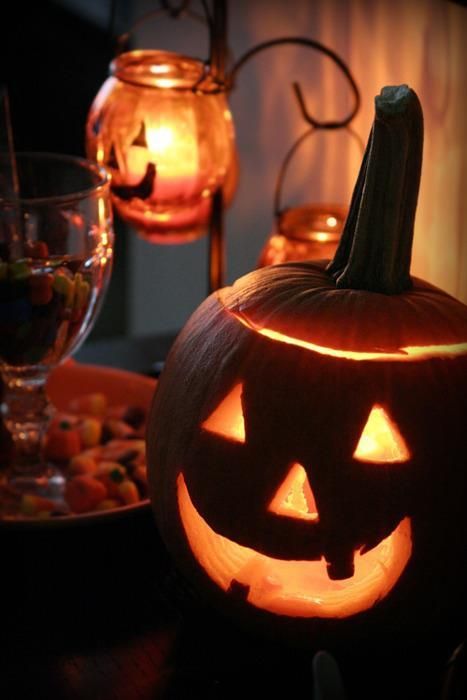 Early Jack-o-lanterns were carved from turnips and potatoes by the Irish and Scottish and carried in Celtic celebrations. They were named after the strange lights that sometimes flickered over peat bogs. The English used beets for their lanterns.  Lumps of coal were lit on fire and placed inside the hollow root vegetables. When European settlers arrived in America, they found that our American pumpkin varieties were well suited to being carved as a “Jack’s” lanterns.

Well this wraps up my “Month of Pumpkins!” I was surprised to learn there are so many varieties of pumpkin! I looked at forty five! The Pumpkin that got away, so to speak, that I wanted to find was the “Big Red Warty Thing” Pumpkin! But, no one had one! Maybe next year! I hope you enjoyed the Month of Pumpkins!

8 Responses to “October: A Month of Pumpkins; Day 31, Jack-o-Lantern” 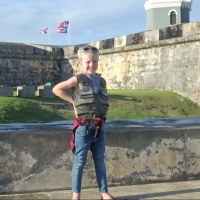 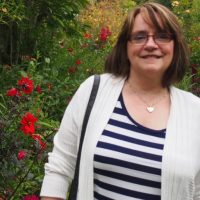 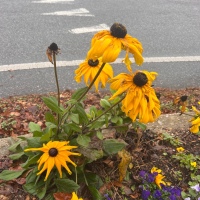